The Voice of Van Halen...

Multi-platinum selling albums are a great achievement for any rock band, but few get to such a consistent level as Van Halen. Even when they had to find a new lead singer in the mid-80's they never missed a beat. Although they were able to maintain a similar level of success with Sammy Hagar on lead vocals, there's always something special about the songs recorder with David Lee Roth as the band's singer.

David Lee Roth was the prototype for the energetic 80's rock-band front-man. His flamboyant showmanship, and vocal style helped bring Van Halen's style of pop-metal to the forefront of rock music in the early 80's. The band was an instant success, and broke open the door for the Hair Metal era of the 1980's. Van Halen's hits from the David Lee Roth era have become essential classic rock songs from that time period.

For some of my favorites from this portion of Van Halen's career check out the following...
From Van Halen: 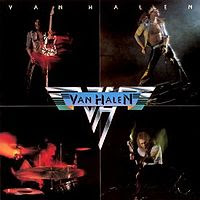 -Dance the Night Away
-Somebody Get Me a Doctor


From Women And Children First: 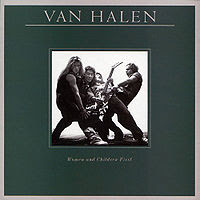 -And the Cradle Will Rock
-In a Simple Rhyme 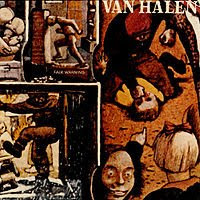 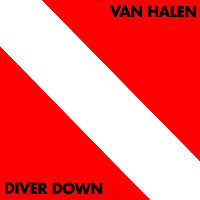 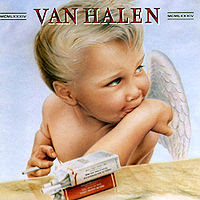